Four years ago we did a character freebie at The Broke and the Bookish, and I chose to feature bookish characters. I love reading books about people who are bookish like I am. Today I’m going to share some books from my TBR that have bookish characters! I can’t wait to see what kind of character you chose to highlight this week. 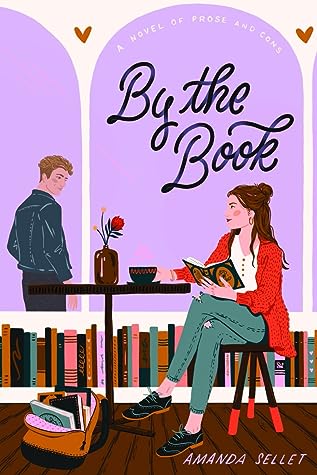 By the Book: A Novel of Prose and Cons by Amanda Sellet
This book is about a girl who loves classic romance novels and writes a Scoundrel Survival Guide all about the type of men you should avoid based on her literary research. (This comes out next Spring.) 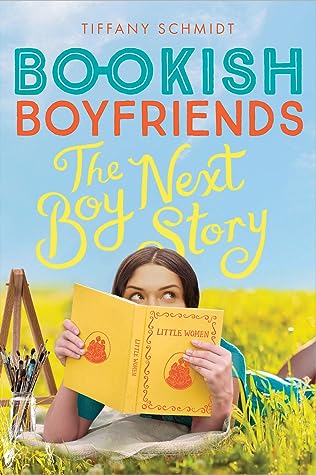 The Boy Next Story by Tiffany Schmidt
This is part of the Bookish Boyfriends series, and this bookish boyfriend is inspired by Little Women. 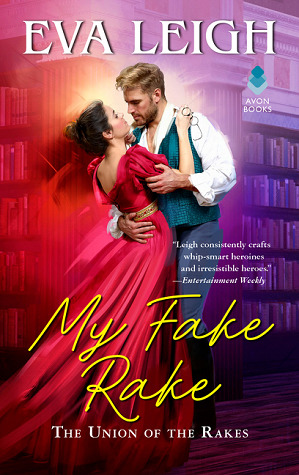 My Fake Rake by Eva Leigh
A bluestocking who would rather remain a wallflower than waste her time finding a man hires a bookish academic and transforms him into a dashing rake so she can pass him off as her suitor. I love a good fauxmance! 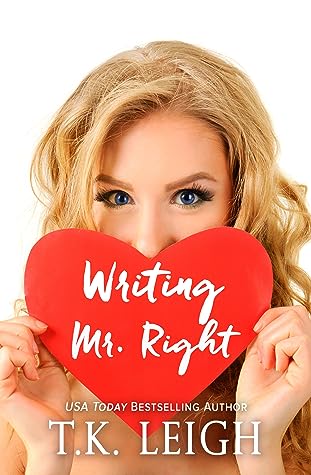 Writing Mr. Right by T.K. Leigh
A bestselling author of romance novels with a crappy personal life and a bad case of writer’s block joins a bunch of dating apps in the hopes of finding inspiration. 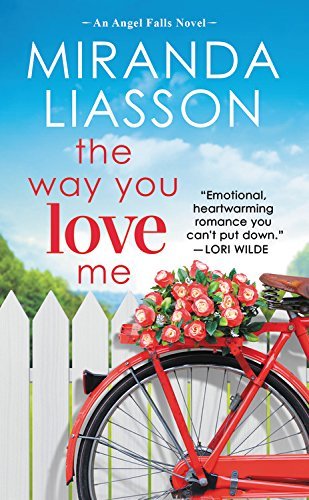 The Way You Love Me by Miranda Liasson
Gabby is an attorney, but wishes more than anything to be an author. She signs up for a writing class taught by a bestselling author who ends up being pretty sexy. 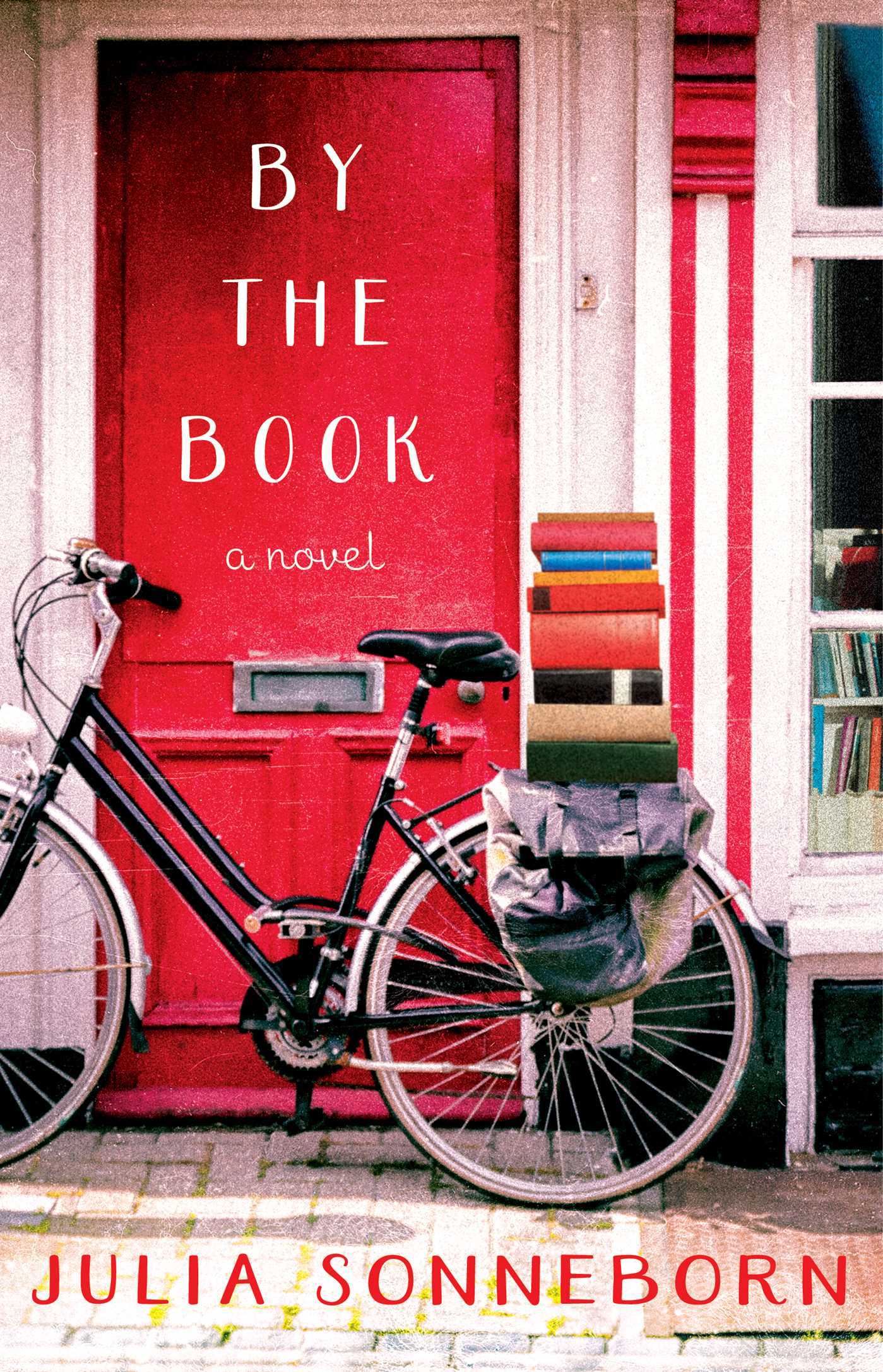 By the Book by Julia Sonneborn
A modern retelling of Persuasion by Jane Austen. “An English professor in California, she’s determined to score a position on the coveted tenure track at her college. All she’s got to do is get a book deal, snag a promotion, and boom! She’s in. But then Adam Martinez—her first love and ex-fiancé—shows up as the college’s new president.” 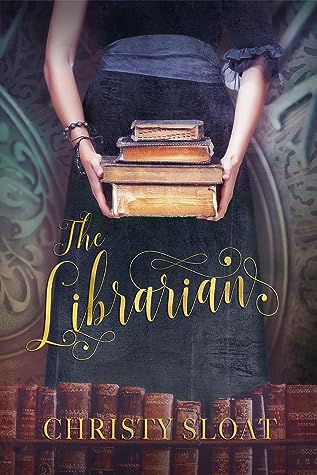 The Librarian by Christy Sloat
“On a dark, wintery night, alone in the library, she takes her first glance into one of the antique novels and finds herself transported to 1892 England staring into the eyes of handsome and dashing hero Jack Ridgewell.” 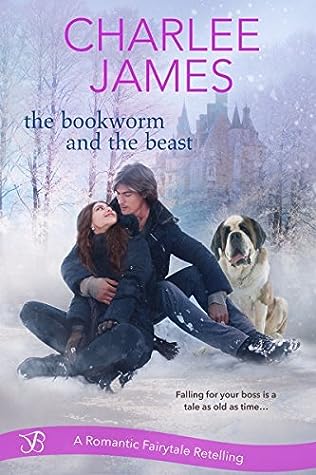 The Bookworm and the Beast by Charlee James
A Christmas retelling of Beauty and the Beast about an assistant for a very grumpy children’s book author. 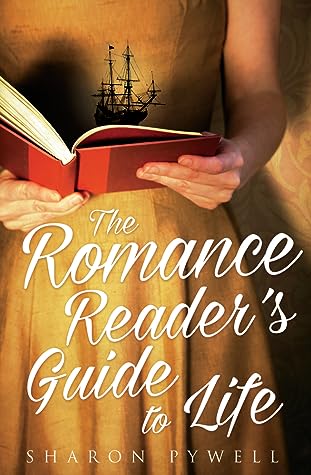 The Romance Reader’s Guide to Life by Sharon Pywell
I just have to include this entire official synopsis. lol.

“As a young girl, Neave was often stuck in a world that didn’t know what to do with her. As her mother not unkindly told her, she was never going to grow up to be a great beauty. Her glamorous sister, Lilly, moved easily through the world, a parade of handsome men in pursuit. Her brother didn’t want a girl joining his group of friends. And their small town of Lynn, Massachusetts, didn’t have a place for a girl whose feelings often put her at war with the world — often this meant her mother, her brother, and the town librarian who wanted to keep her away from the Dangerous Books she really wanted to read.

But through an unexpected friendship, Neave finds herself with a forbidden copy of The Pirate Lover, a steamy romance, and Neave discovers a world of passion, love, and betrayal. And it is to this world that as a grown up she retreats to again and again when real life becomes too much.

Neave finds herself rereading The Pirate Lover more than she ever would have expected because as she gets older, life does not follow the romances she gobbled up as a child. When Neave and Lilly are about to realize their professional dream, Lilly suddenly disappears. Neave must put her beloved books down and take center stage, something she has been running from her entire life. And she must figure out what happened to Lilly – and if she’s next.

Who Neave turns to help her makes Sharon Pywell’s The Romance Reader’s Guide to Life one of the most original, entertaining, exciting, and chilling novels you will read this year.”

Dancing at Midnight by Julia Quinn
Another bluestocking! Thank goodness men are willing to overlook that quality in a woman and fall in love with them anyway, right? (end sarcasm)